A group of Applied Business students from St. Ninian's High School in the Isle of Man is holding an art auction on 29th January in aid of Age Concern. Over 40 local artists have donated artwork for sale in the auction which will hopefully produce a nice donation to charity as well as a great thing to put on the organisers' CVs.

The organisation of this event significantly trumps my involvement in a Young Enterprise group as part of a similar scheme when I was at school. We managed to make some novelty items and Christmas decorations as well as coming out with a slight profit for members of the group, but nothing quite on the scale of this.

If you're going to be on the Isle of Man next Tuesday, go and put a bid in for a piece of local artwork, perhaps a photo of the Point of Ayre Lighthouse ;) 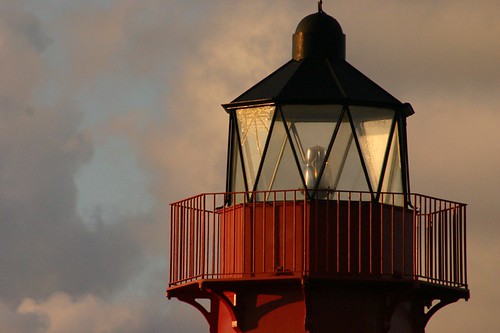