In recent years my photography habits have changed, from mostly using my Canon EOS 400D digital SLR camera, to simply using the excellent and handy camera in my mobile phone (currently an iPhone 4S). With a high quality, highly mobile, camera in my pocket all day every day, it became much easier to use the iPhone 4S for taking everyday photos than having to carry around my digital SLR camera all the time. The change from a dedicated camera to my iPhone camera also seemed to have the effect of making me take fewer photos, and go out on fewer specific photo walks around the city.

At 10.1-megapixels the EOS 400D has only a slightly better sensor than the 8-megapixel iPhone, but it is less practical to carry around, and it doesn't automatically geotag my photos and it doesn't let me post them instantly to online services like Flickr, Twitter or Facebook (depending on what the photo is). For posting photos online, you often can't tell the difference between the two cameras, though there is a noticeable difference if you ever look at the full size versions, or want to print out larger copies.

One advantage the DSLR has is that it can zoom in further on details (the iPhone doesn't have an optical zoom, so any zooming means poorer quality photos), and I can switch to a dedicated zoom lens to go even further, though that obviously means carrying more kit around. In 2010 I was organising a mapping party on the Isle of Man and needed to be able to take photos quickly - with a good zoom to be able to pick up street signs and other details - so I started using a point-and-shoot camera (Fujifilm FinePix JZ510) which was small enough to carry around every day, had a great zoom on it, and produced good enough quality images. Little did I know at the time, but I hardly used my DSLR again after that, and having switched to using a combination of the new smaller camera and the iPhone.

Fast forward a year and a half and I have decided to move back to using a DSLR again. I realised that for it to be worth the effort of carrying around a bigger camera again, the difference in quality between the iPhone and the DSLR would have to be significant. With that in mind, I upgraded from the 400D to the new 18-megapixel, touch-screen, video-capable Canon EOS 650D.

On a recent trip to Germany, I got a chance to test it out. I enjoyed re-learning how to use an SLR (I still need to remind myself somewhat more!), and used it quite a bit while I was away exploring the beautiful Allgaü region of Bavaria. I found the 650D to be great, but I still found myself switching between the 650D and the iPhone in some situations, such as when I wanted to use the iPhone's HDR facility to keep the detail in both dark and light extremes of a photo, or when I wanted to be able to post the photo somewhere online that same day. 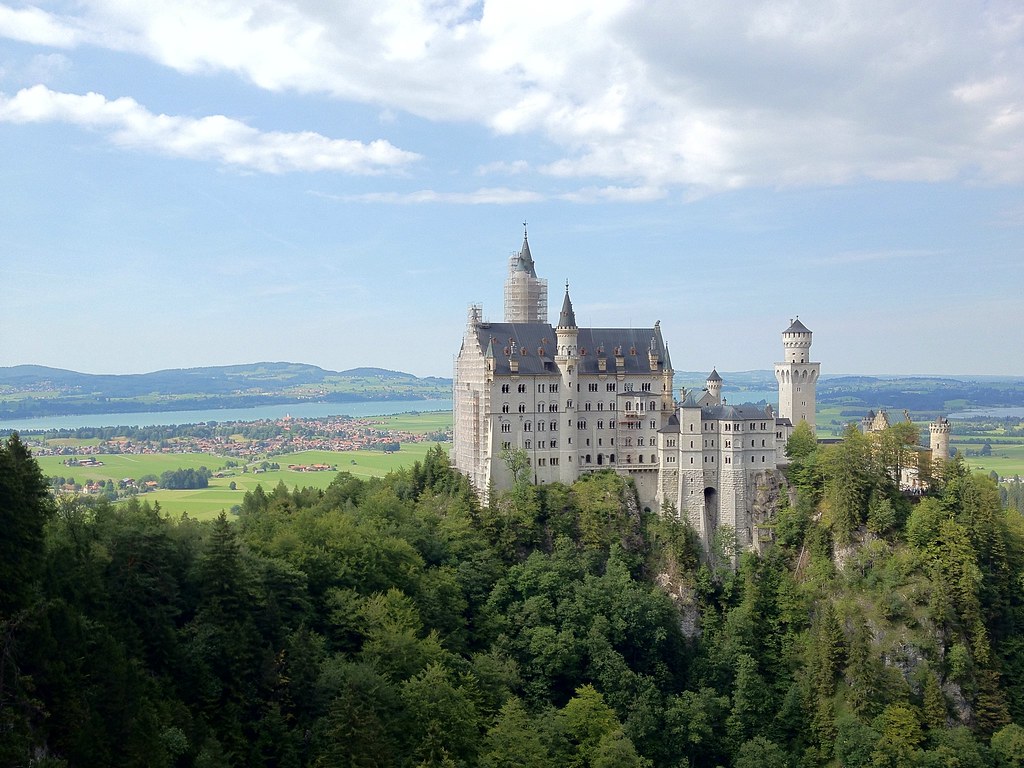 Neuschwanstein from the Marienbrücke, taken with iPhone 4S camera 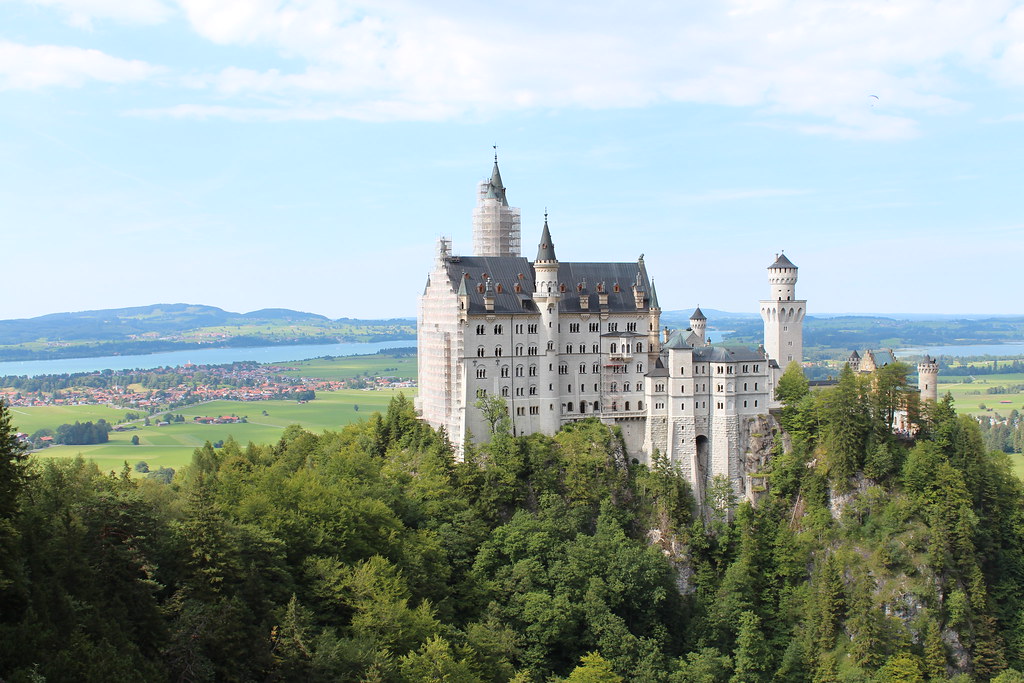 Neuschwanstein from the Marienbrücke, taken with Canon EOS 650D camera

Could you tell them apart at that size? For online use, they're both perfectly fine, but if you take a look at the original version of both (iPhone and 650D) there's quite a difference in the quality of the photo, the iPhone version being much grainier and smaller in terms of pixels (3264x2448 vs 5184x3456). The focus on the 650D version of the photo doesn't look perfect, but that's probably my fault ;)

Keep an eye on my Flickr stream to see more photos from the 650D, and no doubt the iPhone and compact JZ510 cameras, depending on which ones I have with me when the perfect photo opportunities arise.